We Need to Talk

Dealing with conflict can be tough, no matter when or where it happens. You may find yourself frustrated with your roommate, at odds with a loved one, or in a disagreement with someone you have to work with. Emotions flare up, tensions rise, and, more often than not, everyone leaves feeling worse.

It doesn’t have to be that way. It could be much easier if you use these skills. 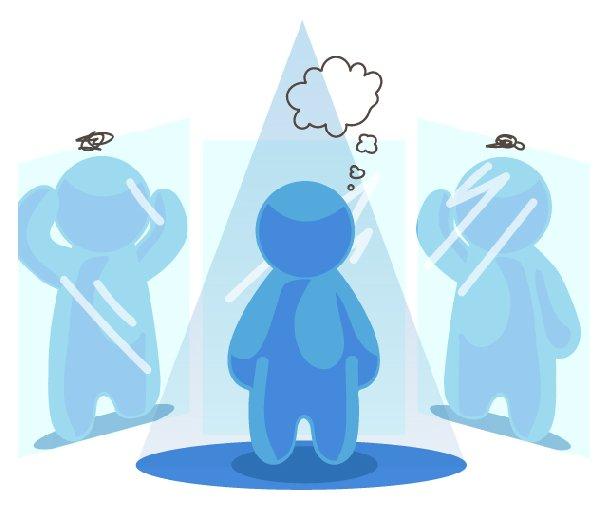 Deal with yourself first

Go on the record early. Don’t hold it in until you snap

Acknowledge the story you’re telling yourself

Stay aware of your own engagement 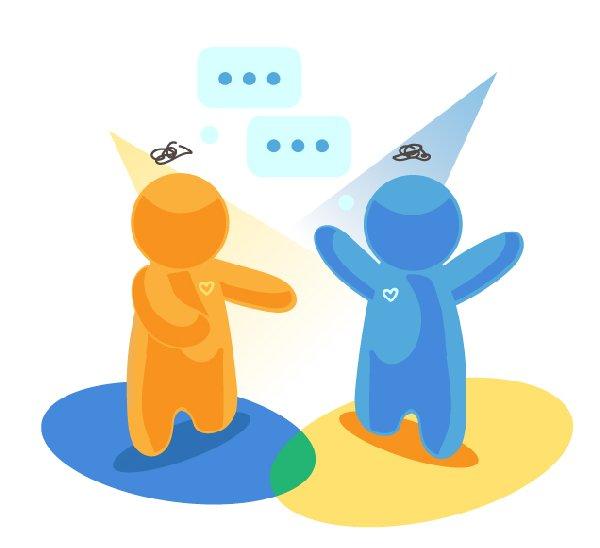 Speak about issue in absolute facts or your feelings

Ask about their experience

De-Escalation of the Conversation 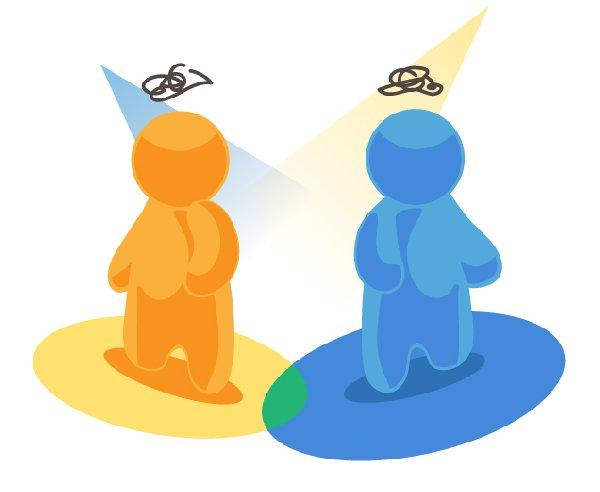 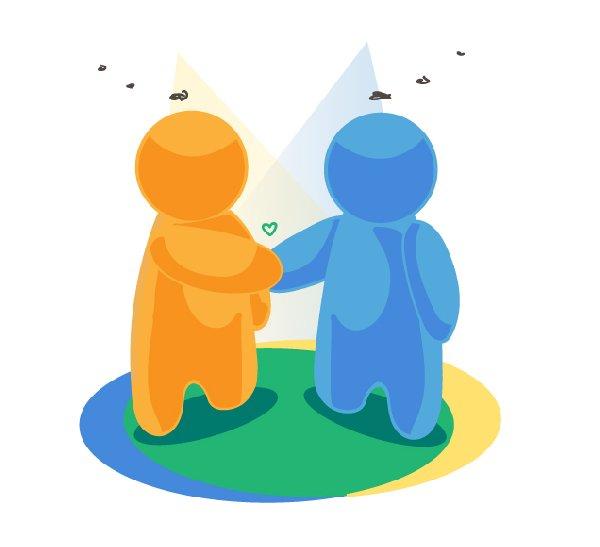 Other ways to get skills: